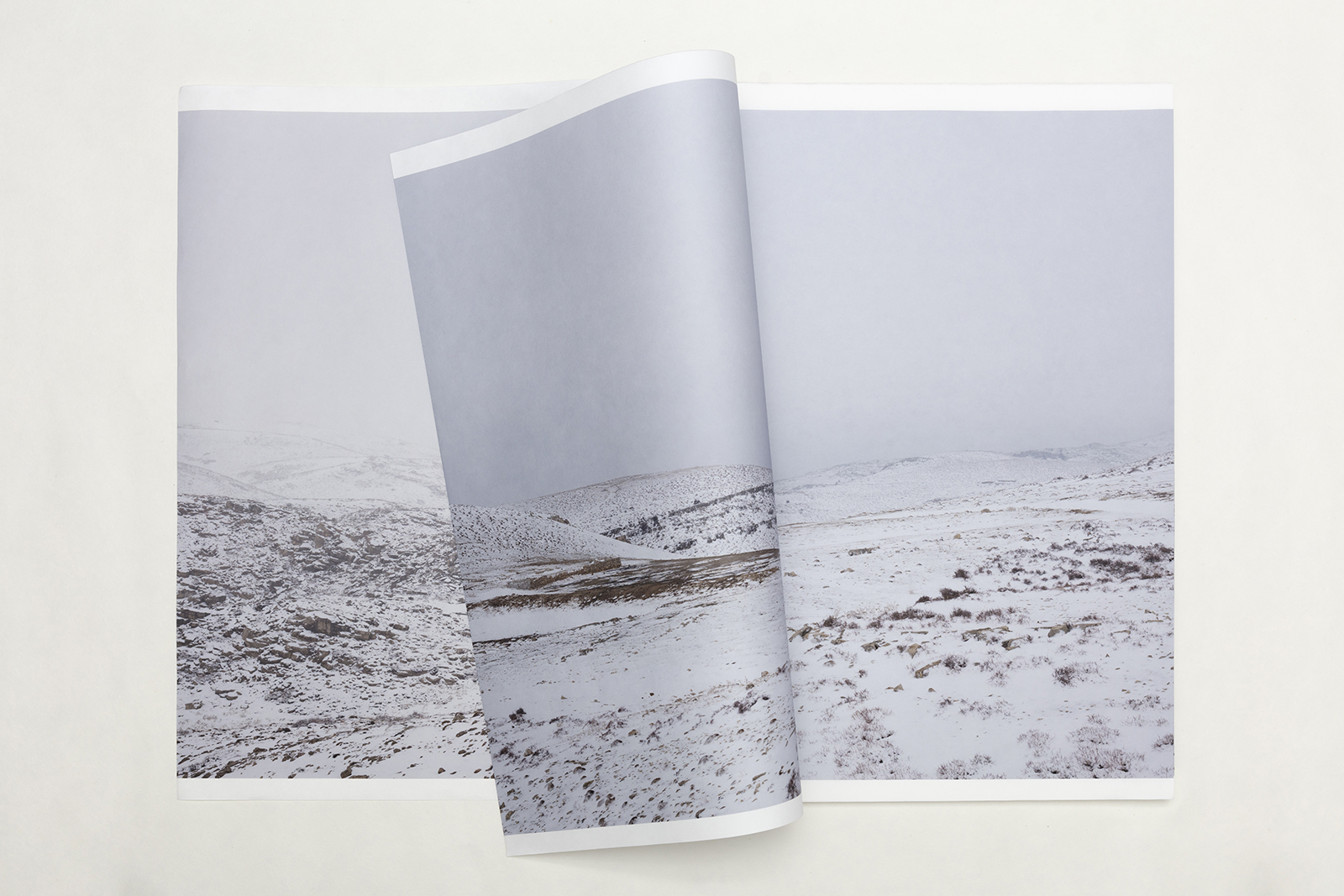 Curated by Hester Keijser.
Presented in association with the French Embassy in Ireland and Alliance Française Dublin.
A curated selection of Photobooks accompany this exhibition; thank you to Roma Publications, Jeu de Paume, and Nadim Asfar for their kind donations.

The Lebanese landscape has marked the country’s popular imaginary throughout its modern history, as the quintessential idyllic symbol of the country’s then- recently obtained independence. Whether in the form of landscape paintings depicting nascent towns against a stratified scape of land and sea in Mustafa Farroukh’s paintings, or in Fairouz’s songs about daily life in rural Lebanon, landscape has emerged as a medium of national and nationalist imagination: a central component of the Lebanese imaginary.

The Mountain, an ongoing project that the artist has devoted his time to since 2014, is a work that engages with this tradition while setting the ground for a contemporary encounter with a de-nationalised landscape. The work revisits questions central to the medium of landscape: what is the relationship between territorial violence and pictorial beauty? What types of physical, material violence have the Lebanese wars impressed on the seemingly serene, mute mountain-scapes that surround us? What role can have representation and “beauty” in the specific context of the country?

The work departs from maps, geological surveys and historical accounts of the Lebanese landscape, and proceeds to multiply the views, working from thousands of photographs taken at hundreds of sites across the entire country, forming until now an archive of twenty thousand images representing multiple seasons, multiple lights, multiple angles. The work also draws inspiration from a range of experiments in photography and land art, especially the work of Robert Smithson, in which “site”, as a concept and as an experience, plays a key role in the fashioning of photographic and spatial dispositifs that grapple with the pictorial and material qualities of land and landscape. The encounter generated by The Mountain is marked by a tension between planning and contingency. 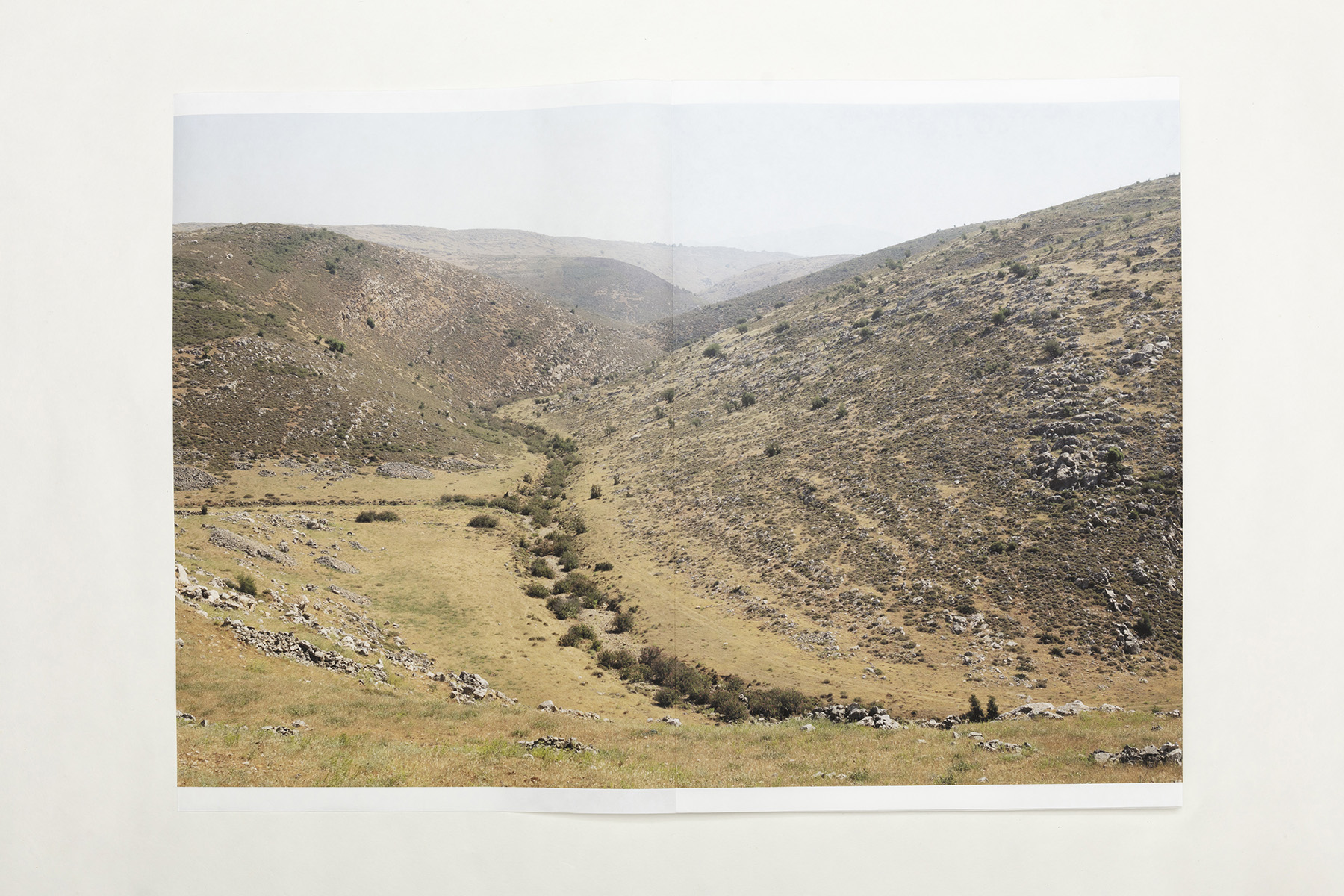 Across a body of work that spans photography, video, and installations, Nadim Asfar’s early works engage with the technical and experimental origins of image- making. In Hyper Images (2001-2004), for instance, he employs a camera-less photographic technique—the photogram—that is as old as photography itself, to produce a series of floral “photogenic drawings” that are as much records of action as they are still lives disconnected from recognisable spatial and temporal markers. The registration of action, both of photographed subject and the act of photographic capture itself, animates the artist’s projects. In Habiter Le Jour (2004-2008), images register the bodies of anonymous passersby, as observed and captured from the balcony of the artist’s home-laboratory-studio. As faceless figures cast shadows under the hard city light, heading in undisclosed directions, their narratives are only announced, never told. Everyday Madonna (2010), a video completed a couple of years later, communicates a saturation or exhaustion of the household as repository and producer of images. Moving around the same space from which the photographs that make Habiter Le Jour were taken, the camera wanders around the confines of the interior, lingering over objects, the play of light and shadow on a wall, still images, moving images on television… The space of dwelling is constructed and disassembled via a series of events, however mundane or minute, flooding the space with a continuous flow of images and sounds. 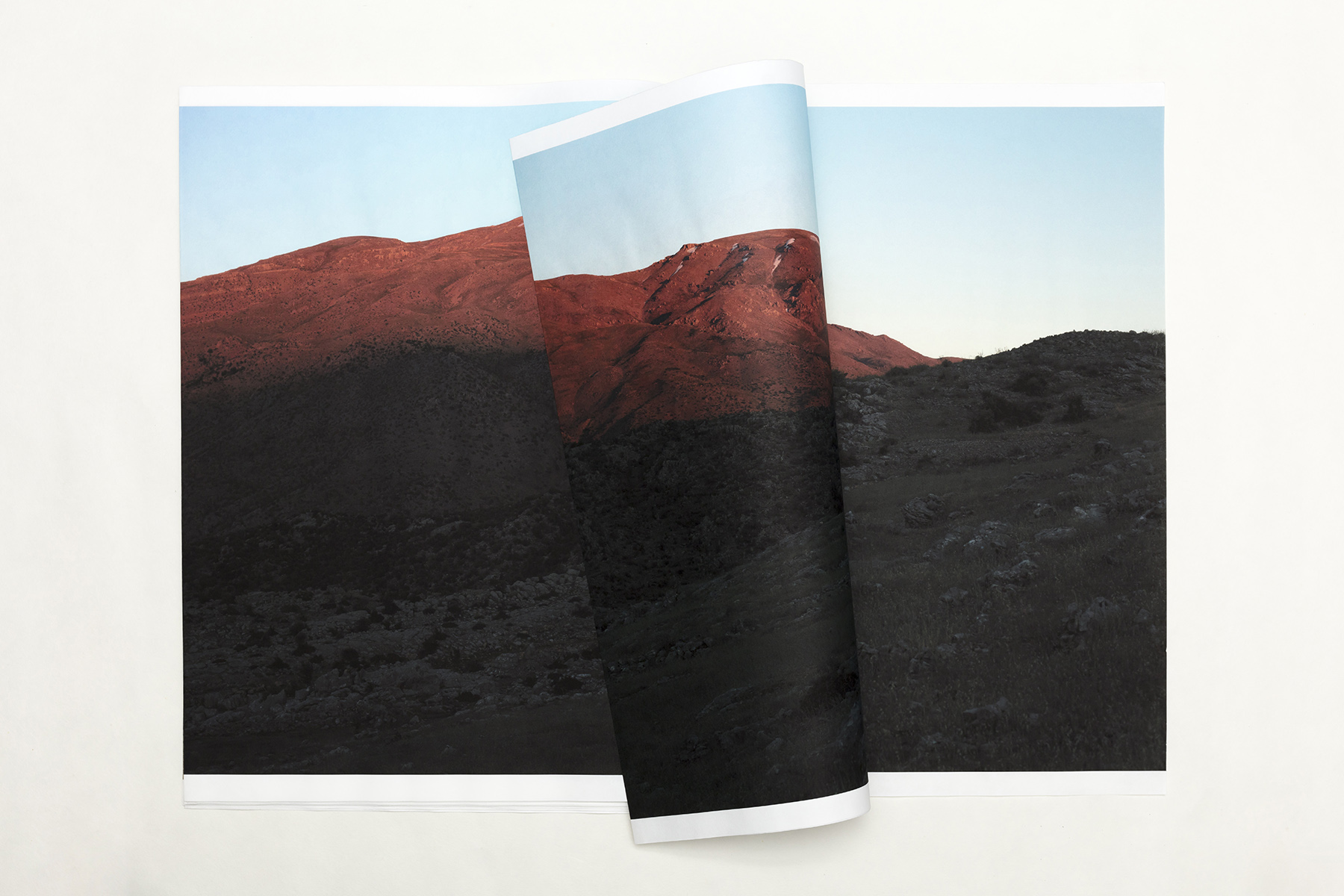 Each of Asfar’s work is characterised by a scheme or system of observation that governs the interactions between apparatus, body, and space. If in Habiter le Jour, the scheme revolves around a fixed position, The Mountain (2015-ongoing) is an expansive photographic series of the mountainous Lebanese countryside that conveys the meticulousness of an ambulant land surveyor. With Territorial Waters (2015) as its prologue, The Mountain marks a departure or new direction in the artist’s work, from an engagement with the technical potentialities of the photographic apparatus as such, to a more thematic engagement with historical mediums and traditions, such as landscape. How does one de-nationalise a landscape at once arid and fertile, long-domesticated as a national emblem and tradition in Lebanese painting? How does one pair, sonically and visually, the impersonal vastness of sea and the volatility of one’s interior voice? How does one move across and register the all-too-familiar textures of the walls, streets, and fabrics of domestic space against the faces and surfaces of a city that is increasingly de-familiarised? One can say that Asfar encounters and apprehends things and phenomena by photographing them, each element exerting its own set of forces, restrictions, and potentialities on the act of capture, whether it’s the play of light and shadow in a living room at dusk, or the topographic complexity of the Lebanese landscape.