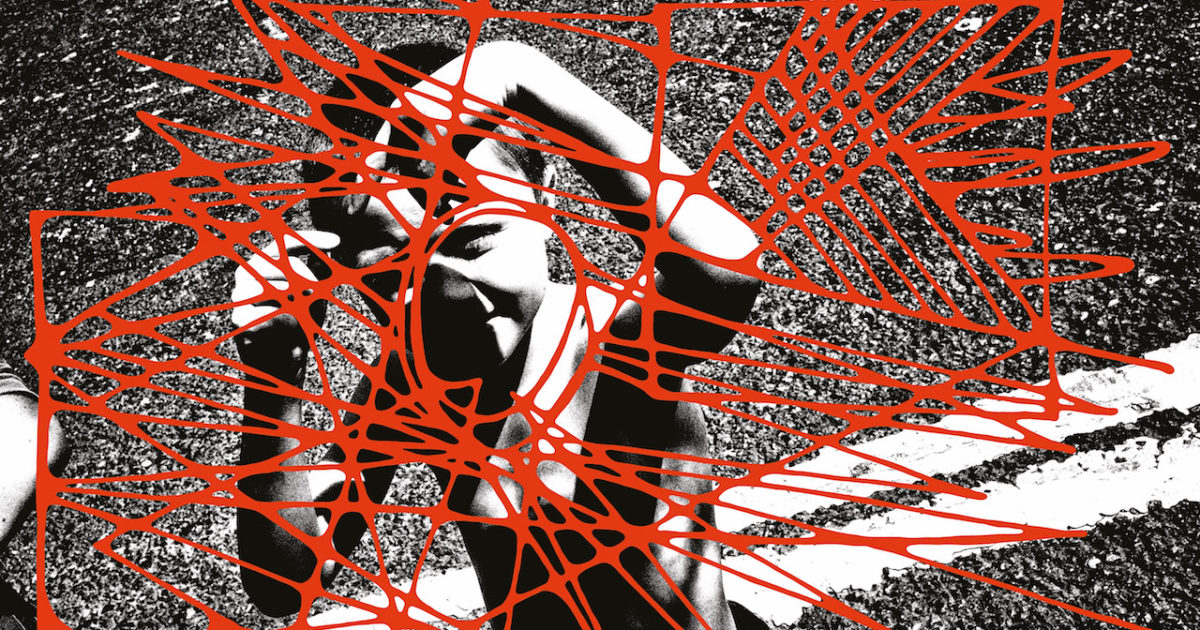 Made In Dublin is a spiralling ciné-myriorama about a city on the move — a city that continually reconstructs itself in parallel sequences of events played out by the movement of people caught up in time and place. And that place is Dublin.

With dynamic montage built around the collaborative work of Eamonn Doyle and Niall Sweeney, and featuring a composition by David Donohoe that incorporates the words and voice of Kevin Barry, Made In Dublin is a choreography of the city itself; its fabric, body, population and psyche; their combined forces continuously shaping and wearing away at the autonomy of the other. Fragmented, labyrinthine, braced against the light, Made In Dublin reveals a city whose concrete is as plastic as the movement of its inhabitants.

Made In Dublin has been exhibited in Dublin, London, Madrid, Gijón and Antwerp, and is accompanied by the award-winning book of the work, published by Thames & Hudson.

Born in Dublin, Eamonn Doyle studied photography and painting in the late 1980s. He spent much of the next twenty years producing music and working in the independent music business, founding the Dublin Electronic Arts Festival (DEAF) alongside the record labels D1 Recordings and Dead Elvis. He returned to photography in 2010. His debut photobook i was self-published in March 2014. ON (2015) and End. (2016) completed the Dublin trilogy. A ground-breaking exhibition of the Dublin trilogy formed the centrepiece at Rencontres d’Arles 2016. In 2018, Eamonn published K, photographed in the west of Ireland. In 2019, Fundación Mapfre Madrid and RHA Dublin staged the first fully comprehensive exhibition of Eamonn’s work to date, accompanied by an extensive publication. Collaborating again in 2020, Eamonn, Niall, David and Kevin made the short film EX, which was selected for the Berlin Short Film Festival 2021 and Austin Arthouse Film Festival 2021. Further self-publications followed: O (2020), ONE (2021) and most recently, TWO (2022). Regularly exhibiting around the world, Eamonn’s photographs now feature in many private collections. Eamonn is represented by Michael Hoppen Gallery, London.

Dublin-born, Niall Sweeney co-founded the creative studio Pony Ltd in London with electronic musician and designer Nigel Truswell, in 2000. The studio makes work internationally in art, design, print, theatre, film, performance, installation, music, publishing and writing. Niall has worked with Eamonn since the early 1990s — from the many years of music through to the photo-works and award-winning books, exhibitions and films — as designer, collaborative artist, curator and writer.

Born in Dublin, David Donohoe is a musician, composer, artist and designer. A long-time collaborator with Eamonn, he has composed music and sound for Eamonn’s books and exhibitions, notably End. (2016), the book and installation at Rencontres d’Arles 2016; K (2018); the nine-screen installation Made In Dublin (2019) and the short film EX (2020). He is interested in music as a response to the immediate moment and his live performance involves solo extemporisation and several collaborative improvisation projects including Rainfear and String Machine. With releases on D1 Recordings, Minimise, Mille Plateaux, Force-Inc and Fällt, he is currently composing an extended suite for piano and electronics. He is supported by the Arts Council of Ireland.

Born in Limerick City, Kevin Barry is the multi-award-winning author of a number of collected short stories — There are Little Kingdoms, Town and Country, and Dark Lies the Island — and the novels City of Bohane and Beatlebone. Kevin’s collaboration on Made In Dublin was the first time he had written on Dublin.