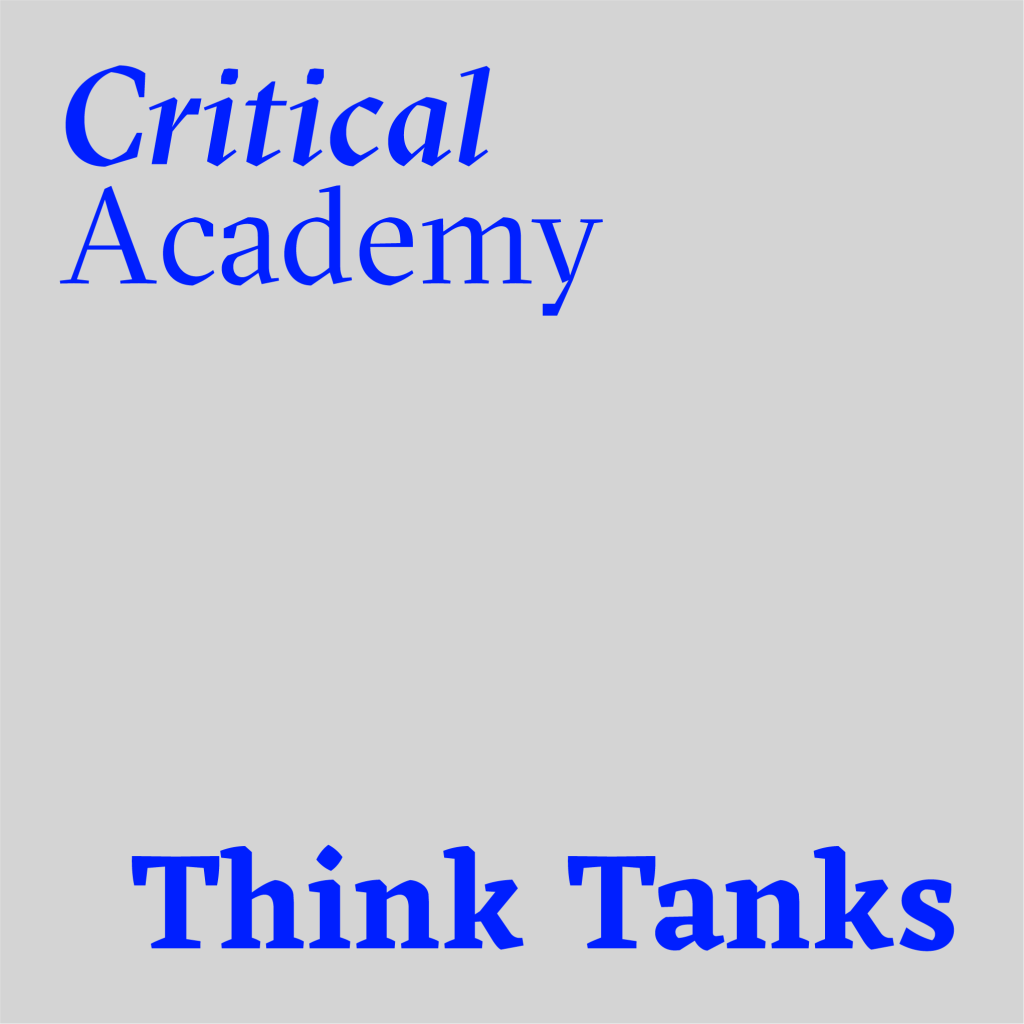 Book your attendance via Eventbrite →

The signing of the Good Friday Agreement took place in 1998, following the partition of the Island in 1922. This sought to bring an end to violence, brought about by the existence of two groups, whose ideological and political states were, and are, at odds with each other. We are now at a point within the history of our ‘States’ whereby young adults have no direct lived experience of the troubles prior to the 1998 Agreement. They also have little or no direct lived experience of analogue technology or of photography – a young medium – as used without the application of social media; wherein its existence as language is more powerful than ever.

Using the non-fixed nature of photography; its ability to evolve as a technology and the fluidity of the medium as a point of possibility; provides a unique forum within which to examine the complex multiple identities which exist on the island of Ireland at this point within the 100-year history of its ideological and political states. The last 20 years have seen an explosion of photographic practices on the island of Ireland. This has coincided with the development and emergence of key photographic institutions, festivals, and academic programmes. It is also indebted to significant photographic and lens-based practices which emerged in the 1980’s and 1990’s.

The formation of the Irish and Northern Irish States and the acceleration of the medium of photography on the island of Ireland parallels the medium’s evolution as a digital form. The first social media platform ‘Six Degrees’ was founded in 1997, based on the social principles of six degrees of separation, and was followed by platforms ‘Friendster’ (2002), Facebook (2004), the iPhone (2007), Instagram (2010) and Tik Tok (2016). Photography, when activated within such contexts, acts a way of thinking, a way of responding to society and the demands and peculiarities of its time. During this recent history also, Ireland has seen significant ideological and constitutional changes reflected within The Marriage Equality Act of 2015, the legalisation of abortion and 2018 Repeal of the Eighth Amendment, as well as the subsequent legalisation of Gay Marriage in Northern Ireland in 2020 – with the legalisation of the provision of abortion services coming into effect that same year. Its landscape and societal structure have also been expanded and reconstituted via net migration, with immigrants now outnumbering emigrants, as of 2021.¹

Research carried out by the UNESCO Centre at the National University of Ireland Galway, as part of the Youth Empathy & Social Values scheme, suggests that young people (Aged 16-18) experience difficulty, not in feeling empathy towards others, but in acting on those feelings of empathy.² Within this context, in what way might photography work toward such empathy activation, especially in relation to the understanding of those whose ‘States’ differ to our own?

For a people and an island, traditionally and historically represented visually by those outside of itself, photography has provided a means of self-expression – a form of visual investigation from the inside out – of what it means to be of this place. Such a tool, such magic, in both the realm of close-up magic and photographic magic, ‘is a multisensory experience that calls – instantaneously and without our consciously knowing it – upon our capacity to script our own sense of visual reality’.³

The objective then of this Think Tank, is to begin to understand the ways in which the gestural capacities of contemporary photography and its associated forms are used as language in the context of the mutable and multiple ‘States’ within which we live now.

This workshop is convened by Ailbhe Greaney with PhotoIreland and Ulster University.

Book your attendance via Eventbrite →